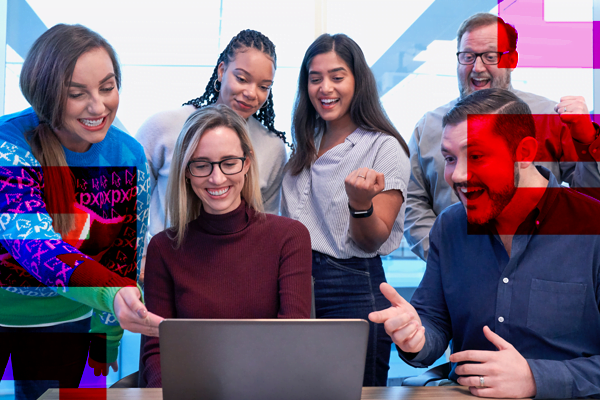 One of the most important factors to consider before studying abroad is calculating the accommodation cost in your complete list of expenses. It is a cost that you cannot ignore even if you want to. ACADEMIC EDUCATION finds out the Cheapest places to live in UK for students

Only University tuition fees are not enough to plan a go. Where you get a dormitory or not, you must choose an affordable city to live in. affordability doesn’t only include accommodation cost.

But also the Taxi fares, the grocery pricings, The Shopping communities, Affordable restaurants and diners. With extensive experience with our staffs and students living in different parts of UK we have listed down 10 cheapest cities that you might give a thought (with a SERIOUS note).

10 cheapest places to live in UK for students

Lincoln is a known city in the English East Midlands. Though The University of Lincoln couldn’t secure last year’s top 50s but it offers a tremendous affordable life there. Along with low food cost and taxi fares, students are most likely to get student loans frequently.

Glasgow is a port city standing on the River Clyde in the western low lands of Scotland. Its containing 2 universities in its heart and one of them is University of Glasgow ranked jointly 69th in top 300 universities. In terms of affordability, the Strathclyde, Glasgow is getting cheaper and cheaper for international students to live in.

Cardiff is the capital city of wales. For students it is one of the most affordable cities in UK. Most of the students in Cardiff are engaged in part time jobs. University of Cardiff is the only Welsh university that is a member of the Russel group (The Russell Group is a list of universities with a shared focus on research and a reputation for academic achievement.)

Belfast is the capital in northern Ireland. This place is popular in student community for its lower accommodation costs and amazing taxi fares. Transportation is easy here. Choosing Queen’s University Belfast can be an option for you to get enrolled as well.

Newcastle is a warm friendly city in the north-eastern region of England. It is a home of 3 universities for international students. 2 of them are ranked in top 300. Newcastle university and Durham University are consecutively 141st and 74th in the ranking. It is known for its cheaper rents as well.

Stirling is a city in central Scotland. The city is full of scenic experiences surrounded with Scottish beauty. University of Stirling is ranked 29th in the top 50 affordable universities. It is also known for its living costs and inexpensive travel costs.

Warwick is at the heart of London. The closest cities to Warwick are Coventry (17.29 km)  and Birmingham (54.78 km) . It is also one of the cheapest student cities. The university of Warwick provides vast course options as well.

Coventry is a city in central England, administrative center and metropolitan borough in England and the United Kingdom. The living expenses are a little higher but it’s a great place to live if you are studying in Coventry University. Also the city has so mane part time jobs to offer the students living in.

University of Aberdeen is one of the 5 oldest university in UK. Aberdeen is a port city in north-east of Scotland. Because of the grey stoned buildings, the city is known as “granite city”. Aberdeen is listed as one of the affordable cities as well.

Manchester is the second biggest city in the UK. It is ranked 2nd as the most affordable cities in UK. Globally it is ranked 51st in terms of affordability. Students studying in Manchester has the option to study in University of Manchester which is ranked 29th in the whole world.

Apart from these locations, Keele, Leicester, Durham, Leeds, Edinburg and Cambridge are also affordable in terms of accommodation, transportation and other facilities.

Hey, do let us know which city are you interested in. We will choose a city according to your comfort.

Regards, Cheapest places to live in UK for students? Please feel free to Contact us (It is free) Or Book a Free Consultation with Academic Education’s expert Advisers.