Best Things To Do in UK | 10 Amazing Attractions 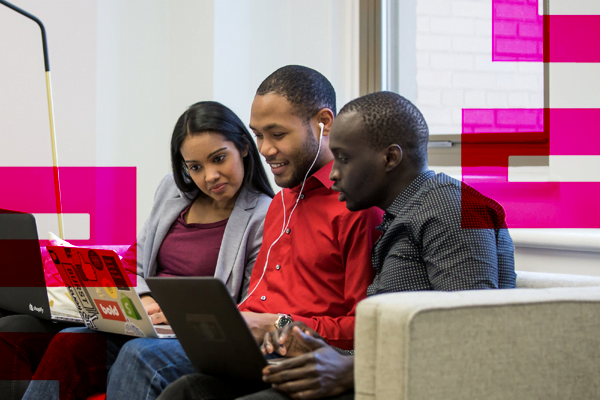 Are you curious about the Best Things to Do in UK?

If so, we have to say that the decision to come & study in the UK was a good one because, in the UK, there are lots of fancy places for yourself to be attracted and get excited through the niches. Although we know that you have  already taken a lot of ideas about the UK but Let’s see if you missed anyone in the list given below “10 Best things to do in UK”

Whenever you are in the UK to study purposes don’t forget to visit the mysterious place called Stonehenge. Visiting Stonehenge is one of the best things to do for your bucket list because it is believed to be a pillar of the Neolithic and Bronze Age, used as a monument. It is located near Amsbury, Wiltshire, England. Its specialty is It has large circular rocks in the circle, the largest stone named sarsen which is 30 meters in height and over 1 metric ton in weight which is extremely surprising by its viewers.

While studying in UK you must Visit London. London is extraordinary with all the world-famous museums, spectacular natural environments and ‘live music’ here at midnight. London, the capital of the UK, is one of the most visited places in Europe Every year, several million tourists come here. Visiting London is one of the top best things to do in UK.

Tourists will find the thrill of history revolving around the numerous castles and palaces scattered throughout England. Most of these are well-preserved in the palace. For example, Windsor Castle the oldest and largest and occupied castle in the world located English county of Buckinghamshire. Dover Castle, the medieval fortress is located on a cliff hill. While the study in the UK these palaces and forts visiting is must-do best things to do in UK.

Manchester is one of the big city located in the UK.  Once it was a commercial city, now it becomes a modern city, with numerous clubs or taverns to meet. Every two years, world-renowned musicians, painters, actors gather here to attend the Manchester International Festival. One of the greatest football clubs in the “world Manchester United” is located in the heart of this city. During your studies in the UK visiting Manchester is one of the best things to do as well.

In addition to the large gardens, there are numerous small gardens throughout the UK that are open to the public all year round. An outstanding example of the British landscape will be found in Wiltshire County, southwest England The combination of grasslands, lakes, forests have been arranged around 129.

7. The Beatles in Liverpool

The Beatles fans will be thinking of coming to Liverpool once in a lifetime. These four artists have spent their childhood where those houses are still There are many memories of the Beatles spread over several places. If you claim yourself a music lover then see The Beatles will be another best things to do while the study in the UK

Cornwall in the UK is famous for its natural beauty It has rough seas, long sandy beaches, mountain valleys, and small fishes. Cornwall is a county on England’s rugged southwestern tip. It forms a peninsula encompassing wild moorland and hundreds of sandy beaches, culminating at the promontory Land’s End. The south coast, dubbed the Cornish Riviera, is home to picturesque harbor villages such as Fowey and Falmouth. The north coast is lined with towering cliffs and seaside resorts like Newquay, known for surfing. Visiting and surfing in Cornwall will be another best things to do while the study in the UK

Are you a big fan of William Shakespeare? He will be found in England in the vicinity of the world-famous Shakespeare His birthplace is at Stratford-Up-Avon His famous plays regularly appeared on many stages in England.

Brighton is a seaside resort in the county of East Sussex. It is a constituent part of the city of Brighton and Hove, created in 2001 from the formerly separate towns of Brighton and Hove. Brighton is located on the south coast of England. The city is famous for its stone long beach, award-winning restaurants, and world-class universities. Brighton is must visit the place while you’re studying in the UK.

Traveling to the UK is very exciting because it has a great sea, big forts, green heels modern and ancient museums which will not give you a chance of being monotonous in the UK. Every year thousands of traveling thirsty people come again and again to enjoy the unspoiled beauty of this country.

Regards, Best Things to do in UK? Please feel free to contact us (It is free) Or Book a Free Consultation with Academic Education’s expert Advisers.